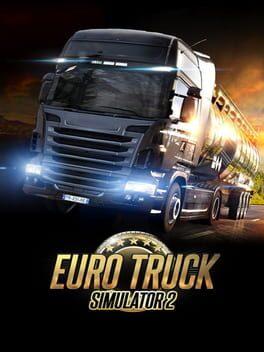 Euro Truck Simulator 2 is a vehicle simulation game developed and published by SCS Software for Microsoft Windows and Linux and was initially released as open development on October 19, 2012. The game is a direct sequel to the 2008 game Euro Truck Simulator and it is second video game in Euro Truck Simulator series. Set in Europe, the player can drive one of a choice of articulated trucks across a depiction of Europe, picking up cargo from various locations and delivering it. As the game progres