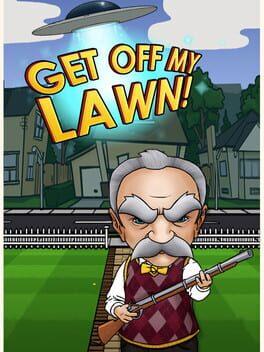 Get Off My Lawn!

First contact didn't go as planned, when aliens woke Murray Mendelson up from his afternoon nap. Pulling the trigger first has drawn Murray in to full scale war with these alien visitors, and theyâ€™ll stop at nothing to destroy him. Armed with his musket and inconsolable rage, Murray must defend his home against all odds. Why are the aliens only attacking this one house? Who knows?! Shoot first and ask questions later in this endless fast paced arcade shooter, and keep those pesky aliens off of