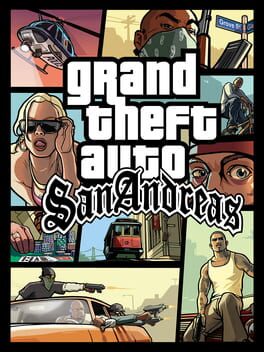 Returning after his mother's murder to the semi-fictional city of Los Santos (based on Los Angeles), Carl Johnson, a former gang banger, must take back the streets for his family and friends by gaining respect and once again gaining control over the streets. However, a story filled with crime, lies and corruption will lead him to trudge the entire state of San Andreas (based on California and Nevada) to rebuild his life.