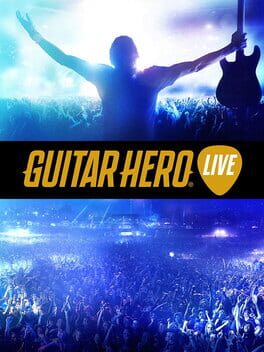 Guitar Hero Live is an upcoming music game and will serve as a reboot of the Guitar Hero franchise, being the first new entry in the series since Warriors of Rock in 2010. Guitar Hero Live will introduce major changes to the core gameplay and experience of the Guitar Hero franchise, including a revamped guitar controller with a new, 6-button layout, a new in-game presentation style that utilizes full motion video, simulating a real-world concert setting from the perspective of the guitarist, and a new Guitar Hero TV mode to encompass multiplayer and curated playlists in the style of television music channels.