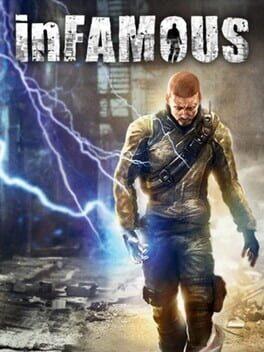 inFAMOUS is a 3rd person action adventure open world title in which the main character Cole MacGrat ends up with electricity-based super powers after being caught in an explosion. The player follows the story through a heavily influenced comic book approach, and can decide to play towards a good or evil paths with Cole's powers. These choices ultimately affect character growth, the reaction of the City's populace towards Cole, and finer elements of gameplay and the story.