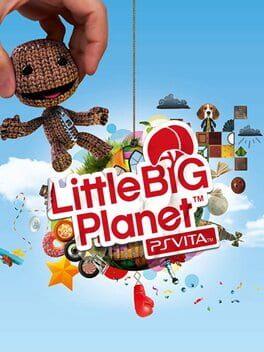 LittleBigPlanet PS Vita is a puzzle platform video game developed by Double Eleven, Tarsier Studios and Sony XDev Europe. for the PlayStation Vita handheld game console. It is the fourth game of the main LittleBigPlanet franchise; a series of puzzle platformers for the PlayStation 3 and PlayStation Portable centered on user-generated content. The game was first announced in January 2011 along with the reveal of the PlayStation Vita console, then known as the Next Generation Portable (NGP), and the first details of the game were revealed on 6 June 2011 at the Electronic Entertainment Expo. It was released on 19 September 2012 in the UK, 20 September 2012 in Japan and Australia, and 25 September 2012 for the North American markets.