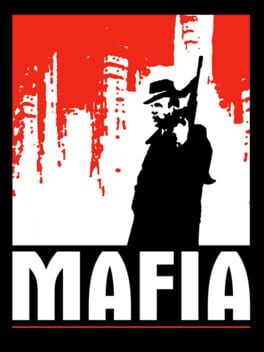 Thomas "Tommy" Angelo, a taxi driver living in the 1930s in Lost Heaven (based on San Francisco and Chicago), enters a mafia gang led by Don Salieri and gets mixed up in a storyline including many plots, robberies and assassinations, later deciding to become an informant against the mob. Driven by third-person gunplay, realistic driving mechanics and advanced graphics, Mafia immerses the player into a real-world mobster story. Mafia contains a much bigger city to explore than most video games of the time, with multiple forms of available transport in addition to an expansive countryside. The game received positive reviews for the Windows version, with critics praising the game as a more realistic and serious Grand Theft Auto-styled game.