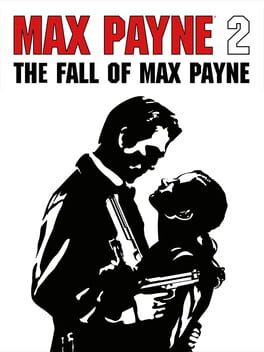 Max Payne 2 is a third-person shooter, in which the player assumes the role of Max Payne, but also plays as Mona Sax in a few levels. Initially, the player's weapon is a 9mm pistol. As they progress, players access other weapons including other handguns, shotguns, submachine guns, assault rifles, sniper rifles, and hand-thrown weapons. To move the game along, the player is told what the next objective is through Max's internal monologue, in which Max iterates what his next steps should be.