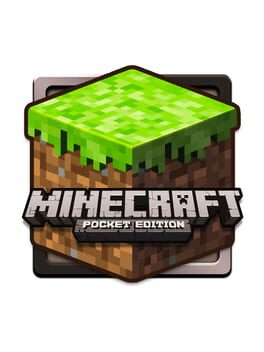 Minecraft is a sandbox video game originally created by Swedish programmer Markus "Notch" Persson and later developed and published by Mojang. The creative and building aspects of Minecraft enable players to build constructions out of textured cubes in a 3D procedurally generated world. Other activities in the game include exploration, resource gathering, crafting, and combat. Multiple gameplay modes are available, including survival mode where the player must acquire resources to build the world and maintain health, a creative mode where players have unlimited resources to build with and the ability to fly, an adventure mode where players play custom maps created by other players and a spectator mode. The PC version of the game is renowned for its third-party mods, which add various new items, characters, and quests to the game.