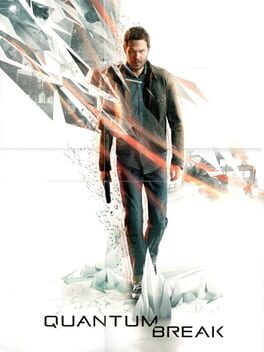 Fix Time Before It Destroys Everything! When time breaks, catastrophe becomes your playground. As hero Jack Joyce, you'll fight your way through epic disasters that stutter back and forth in time. But surviving this unstable world--and halting the end of time itself--is only possible by mastering your new time powers. Released for Xbox One and as a Windows 10 exclusive on April 5th, 2016. Released Steam on September 14th, 2016.