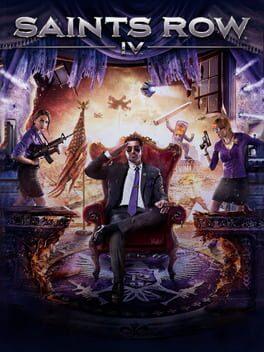 Unlike the first three games in the franchise, Saints Row 4 does not center around the main character defeating three rival gangs in order to take over a city. The Saints have now become a household name, and their leader has become the president of the Unites States. The antagonists in Saints Row 4 are an invading alien race known as the Zin. Most of the game takes place within a computer simulation of the city of Steelport controlled by the Zin, where the protagonist is attempting to free himself and his companions.