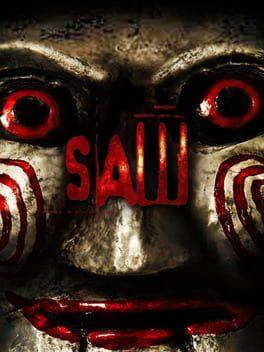 The story centers on Detective David Tapp who awakens in a decrepit, abandoned asylum. He has been captured by his longtime nemesis, Jigsaw. Obsessed with catching this serial killer, Tappâ€™s mission has consumed him and ruined his family, resulting in divorce, mental imbalance, and abandonment. Worse yet, this frantic hunt destroyed Tappâ€™s career while he watched his long-time friend and partner get killed by one of Jigsaw's traps. Now Jigsaw has the upper hand and has captured the detective